Tucked away in the rolling hills of Plymouth, Wisconsin, about two hours north of Chicago, Springdale Farm is owned and operated by Peter and Bernadette Seely.

Peter and Bernadette began farming at Springdale Farm in 1988 with a few tools, a few hundred dollars, 45 Community Supported Agriculture (CSA) subscribers, an 8-month baby, and a tremendous amount of energy and passion for growing beautiful, organic produce.  After 30 years, they’ve expanded to making regular shipments to Fresh Picks, 850 CSA subscribers, 13 greenhouses, 5 children, and a sustained enthusiasm for tending the earth and producing nourishing food.

Most of the Seelys’ five children are, or have been, involved in the farm in some capacity, whether in the office, in the fields, in the packing facility, or on delivery routes.  The farm also employs a dozen full and part-time workers, as well as seasonal interns and volunteers.

Springdale Farm prides itself on its sustainable farming practices to preserve soil health by using crop rotation and cover cropping methods, and adding compost, minerals, and microbial inoculants to the soil.  They also use only natural materials to fertilize their crops to protect and rejuvenate the soil.  Organically-approved pesticides are used to minimize crop losses only when necessary.

To minimize their dependence on fossil fuels, Peter converted three of the farm’s gas-powered tractors to battery power, which are charged by solar panels installed on the roof of the barn.  Wood-fired hot water boilers generate most of the heat needed to keep the farm’s buildings, and the major greenhouses, warm during Wisconsin’s long winter season. 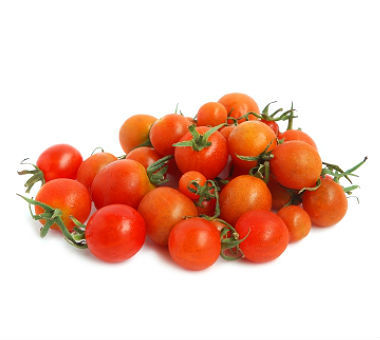 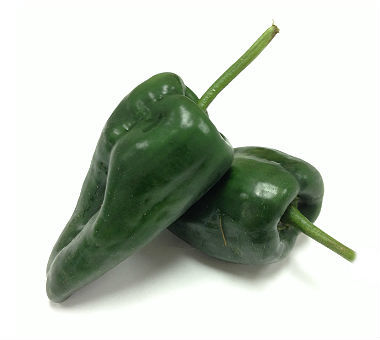 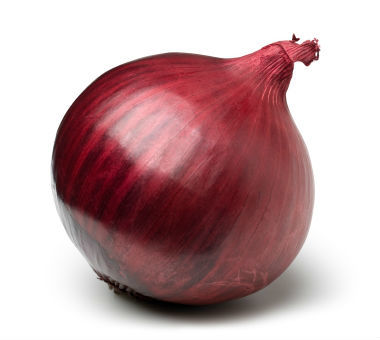 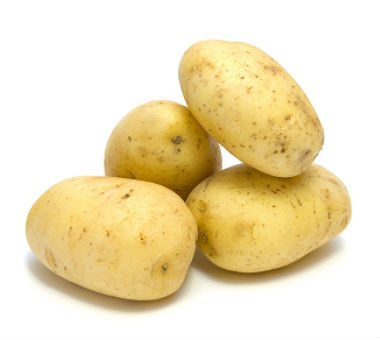 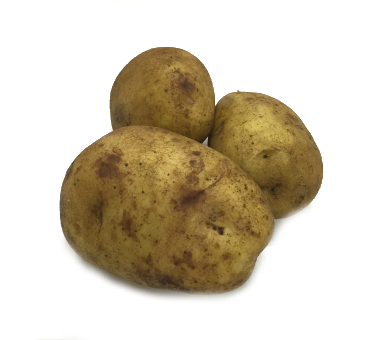 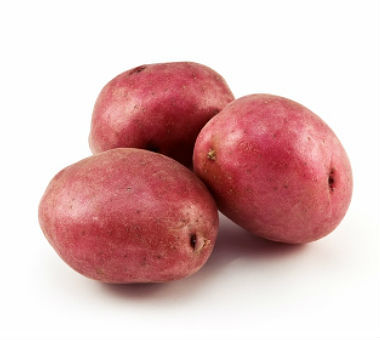 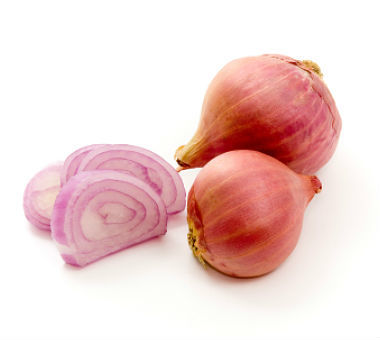 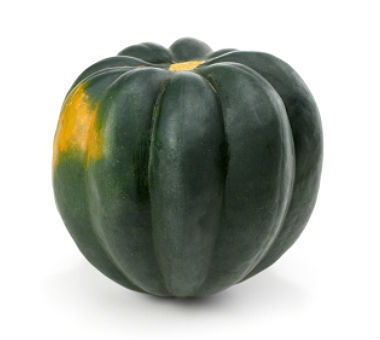