Jeff Dreyfuss (the father) was a somewhat disgruntled Indonesian Language Professor at the University of Washington-Seattle in the late 90s and early Naughts. Everyday after class, he would ride to his favorite roasteria/café in Seattle and have an espresso macchiato while ruminating his day. Over time, he got to know the master roaster and coffee buyer for the company, and was invited into the back rooms for coffee cupping. Entranced by the differences between coffee varietals, and by the mechanics of roasting and processing coffee, Jeff became a coffee roasting and cupping junkie. Hooked, he couldn't go a day without learning, tasting, and discussing the infinitely complex yet completely understandable world of coffee.

Tony Dreyfuss (the son) completed a Philosophy degree from the University of Wisconsin in 1998. After trying many things that you are supposed to do with a Philosophy degree (cab driver, ice cream truck driver, pizza delivery driver, submarine sandwich delivery driver) he landed on a job at Peet's Coffee in Portland, Oregon as the lowest level floor sweeper and bean counter.

Jeff and Tony talked about coffee a lot. In fact, that's pretty much all they could talk about. Not that they are lousy conversationalists, it's just that they had been bitten by the coffee bug, and the bite bred the obsession for the brew. In 2001 they decided to just do it. And the rest, as they say, is history. On December 21st, 2003, Metropolis Coffee Company opened her doors to the public. Some dreams turn to dust, others to gold, but the dream of Jeff and Tony Dreyfuss turned to a Mondo mug of Metropolis Coffee. 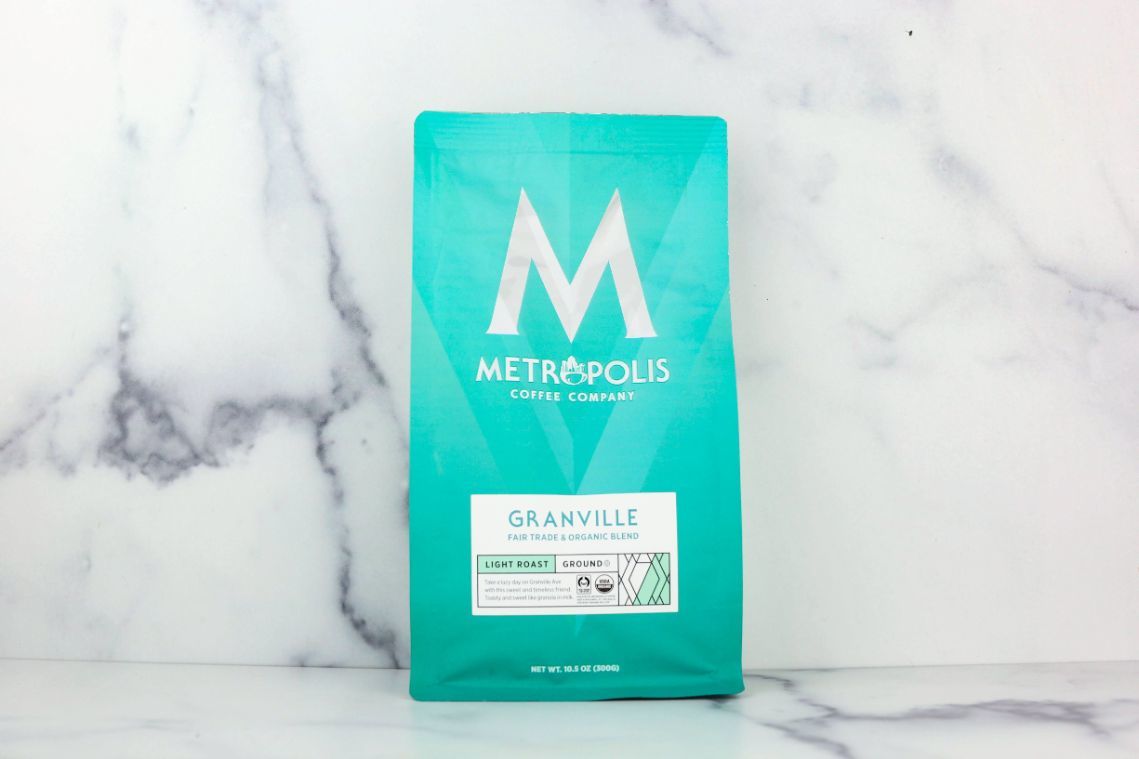 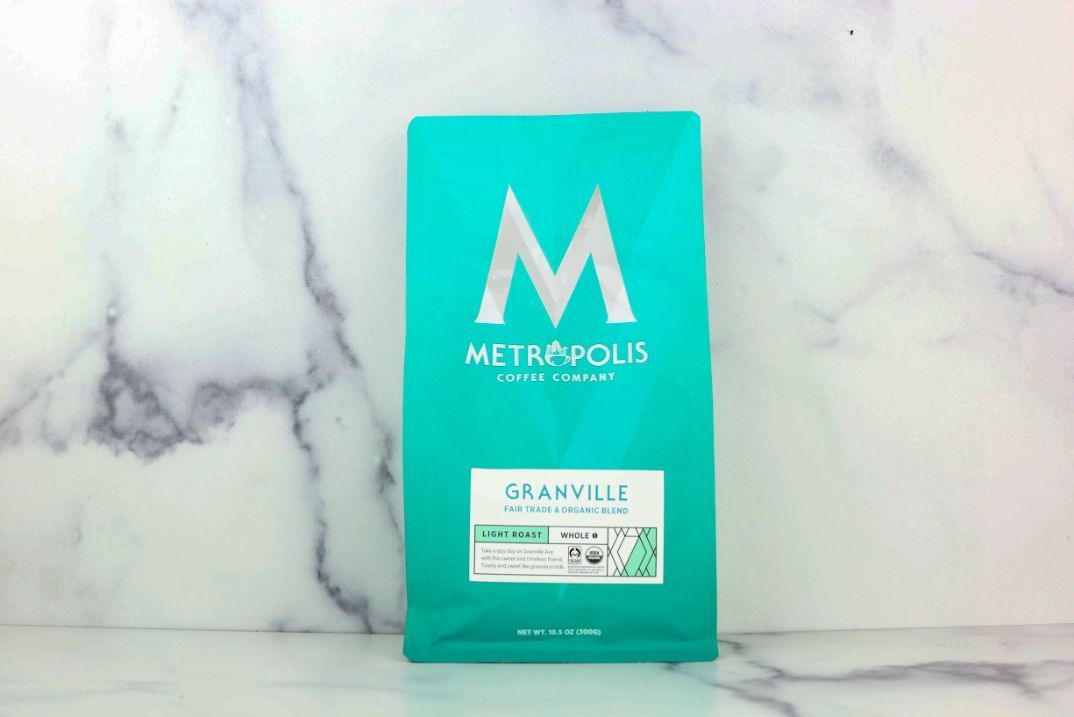