Kilgus Dairy was founded by Duane and Arlene Kilgus in Fairbury, Illinois in 1958. The farm was purchased from Duane’s father, Herman Kilgus, who owned the land and milked a handful of cows during Duane’s childhood. When they married in 1955, Duane owned and operated a grocery store in town, but soon realized that he needed to be outside working on the farm. Given that Arlene had grown up bottling milk on a dairy farm, she was supportive of making this leap to start their own farm.

Duane and Arlene Kilgus started milking 55 Holstein cows and sold their milk into a local cooperative for over 30 years. They raised seven children together, and many of their children and grandchildren share Duane and Arlene’s innate love for farming.  When a farming accident caused Duane to have to give up his life’s work in 1989, the next generation stepped up to take over the dairy farm.

From April until late November, our dairy cows are out grazing in our pastures.  Every night, after the evening milking, the cows are led out into the pasture.  In the morning, they return to the barn for another milking.  In our pasture system, our cows are rotated to a fresh paddock of grass every 24 hours.  The cows eat a paddock down and then transition to the next, allowing each paddock a period of two full weeks to grow back before it is grazed again.  We mow the paddocks a few times every year to help keep the grass fresh and to prevent weeds from growing; no chemicals are ever sprayed on our pastures.  This system allows us to provide the highest quality grasses for our cows to eat, and also to maintain the land in the most natural state that we can.

During the winter months, our cows are fed a mixed ration of our own non-GMO corn silage, grass hay, and alfalfa hay.  In the summer, their diet is also supplemented with the same mixed ration as needed.  In addition to spending time outdoors grazing as weather permits, we also have a compost bedded pack barn where our cows are free to roam and can lounge and relax comfortably in deep, soft compost bedding. The whole goal is to provide the maximum quality care for our animals to in turn produce a very healthy, high quality product.

We have found that shifting to a pasture-based system is good for the health of our cows, our customers, and the sustainability of our farm.  Some of our findings from experience include: 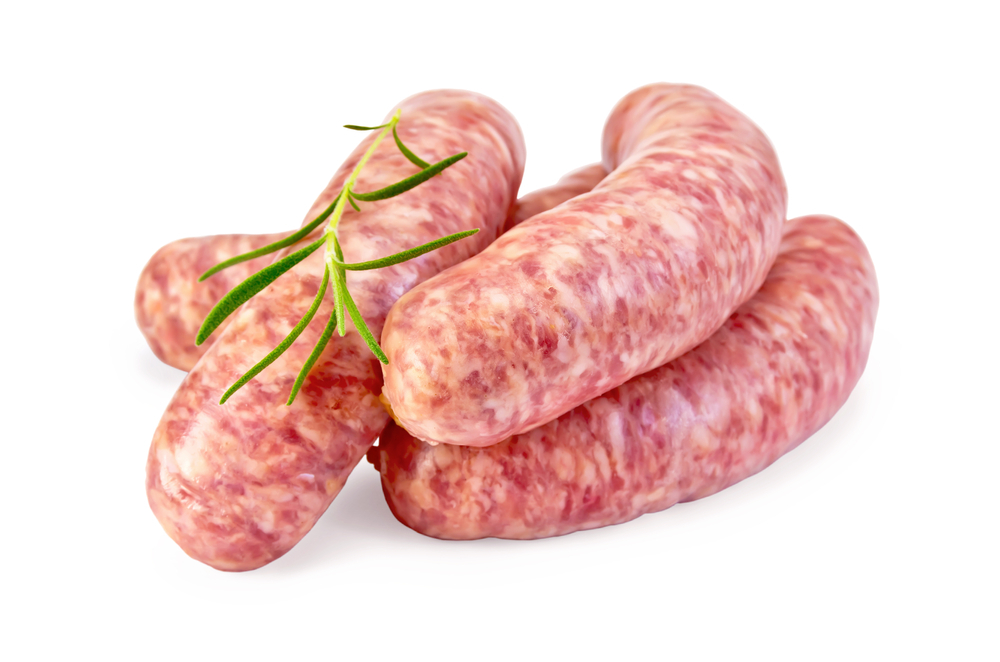 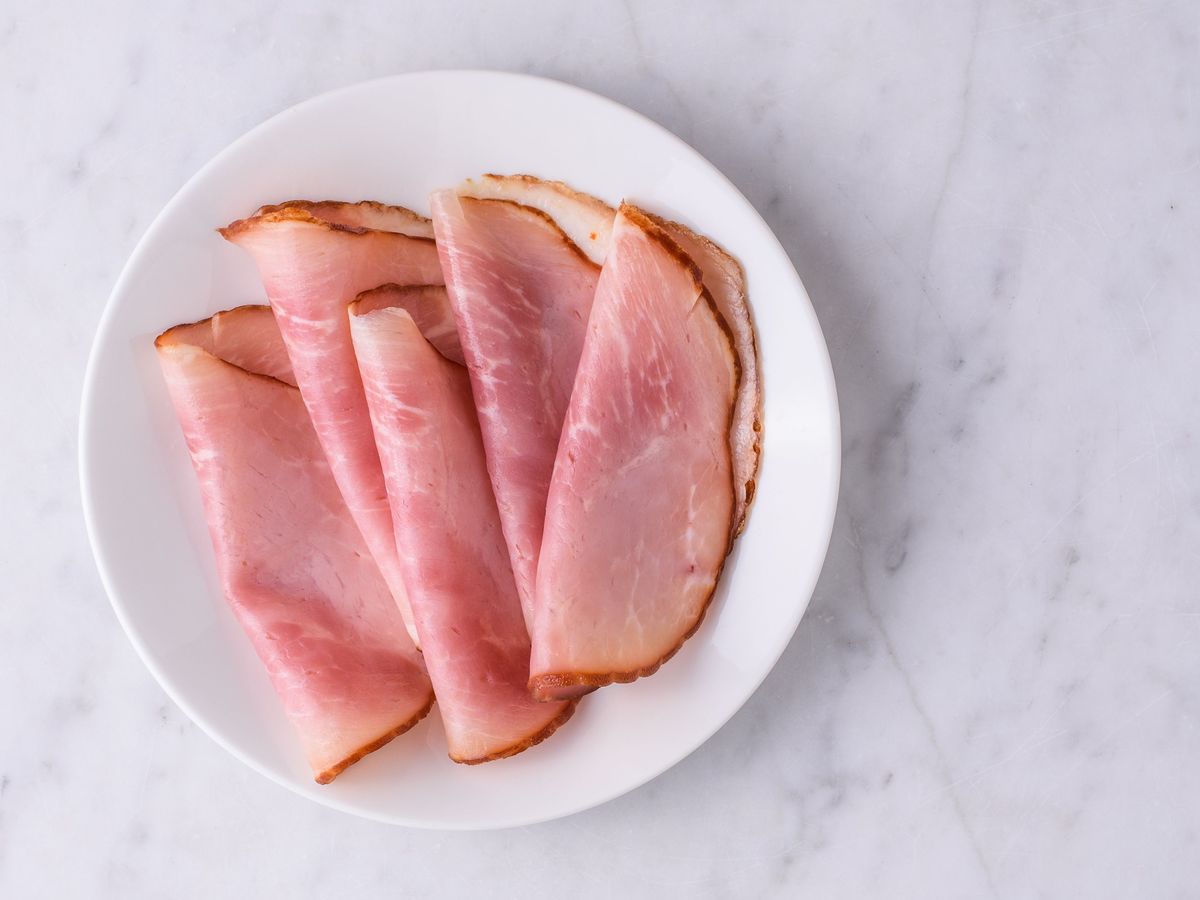