Jack Erisman has been farming in the Pana area since 1963 on family land. He stopped using synthetic insecticides and anhydrous ammonia in 1969, and in 1988 began the transition to certified organic, which was completed in 1996.

Using a double seven year rotation, Jack grows corn, soybeans, oats, and grass/legume hay. Goldmine Farms also has approximately 280 head of cattle that are part of the rotation scheme for pasture, which became certified organic in 1993. He also has done a lot of soil conservation work without accepting government subsidies.
Recently, Jack has worked with The Land Institute in Salina, Kansas, to implement a humid climate trial of an intermediate wheatgrass called Kernza. This is a wheat variety that is hoped to be a commercially viable perennial alternative to annual grain production. 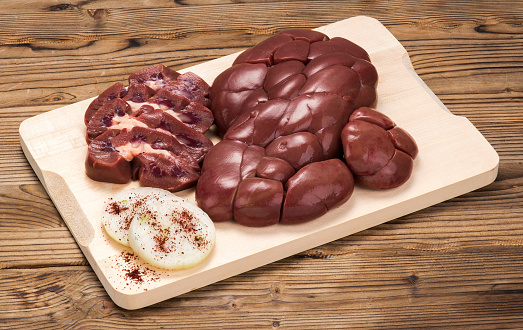 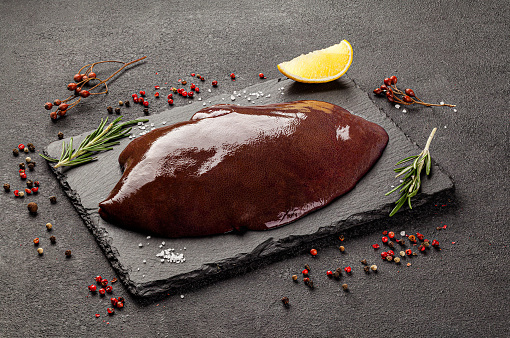 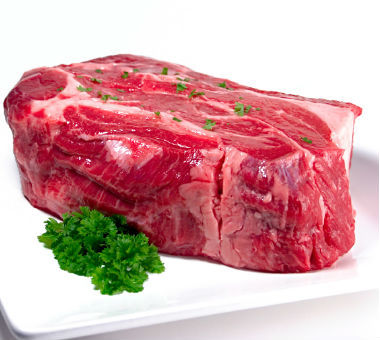