It took Hungry Monkey’s founder, Cindy Kienzle, 25 years to start her baking company. Almost everything good in her life came late – she married her husband at 47, had a baby at 48 and started Hungry Monkey at 50, named for her daughter, Lily. She created a chocolate chip banana bread recipe that friends, family and co-workers loved. Everyone always told her she should sell it, but since she had a secure marketing career, she continued to share it with friends, co-workers & family. After leaving her job, fate intervened, and The Hungry Monkey Baking Company started in 2010, almost by accident…A friend encouraged her to bake her signature chocolate chip banana bread for a local two-day charity event benefiting children with learning disabilities. Since her daughter had some early challenges, it seemed like a perfect fit. Her signature chocolate chip banana bread sold out both days. Soon people were calling, asking if they could stop by to pick up a loaf or two out of her garage freezer. People needed their “fix” and a month later, The Hungry Monkey Baking Company®, LLC was born.

A month later she rented a commercial kitchen, started in two farmers markets, selling out weekly. Kids, moms and dads, along with local press, continued to spread the word. In the early days, friends, family – and even customers – would come to help her wrap, box and deliver product. 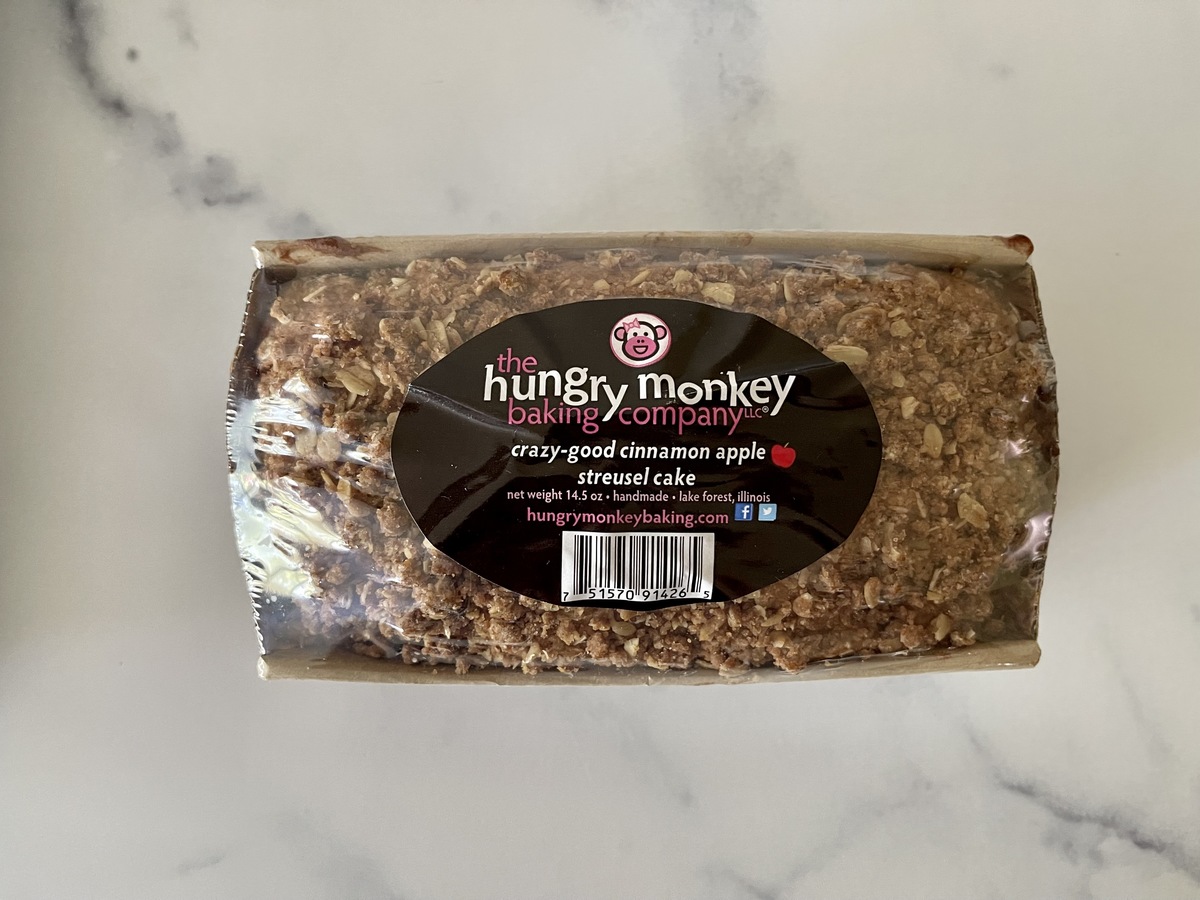 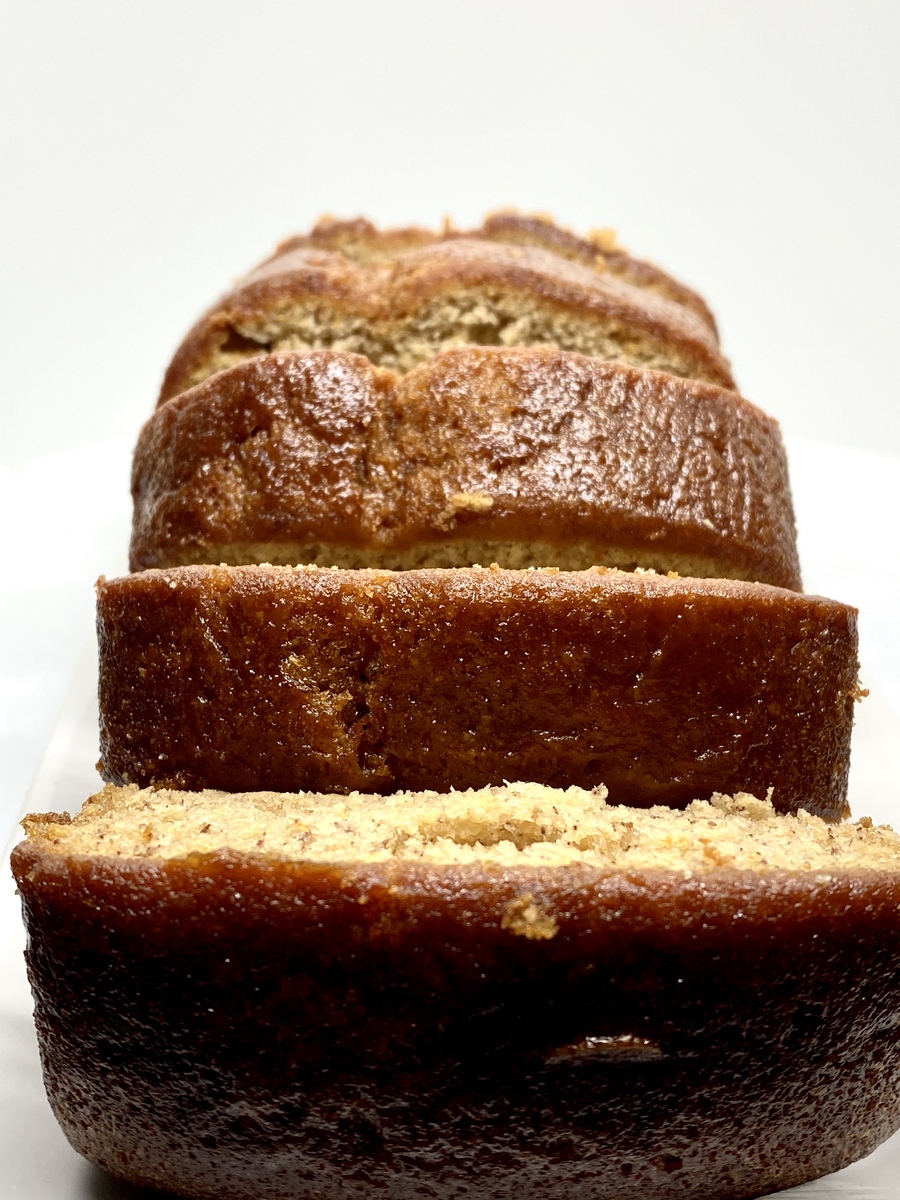 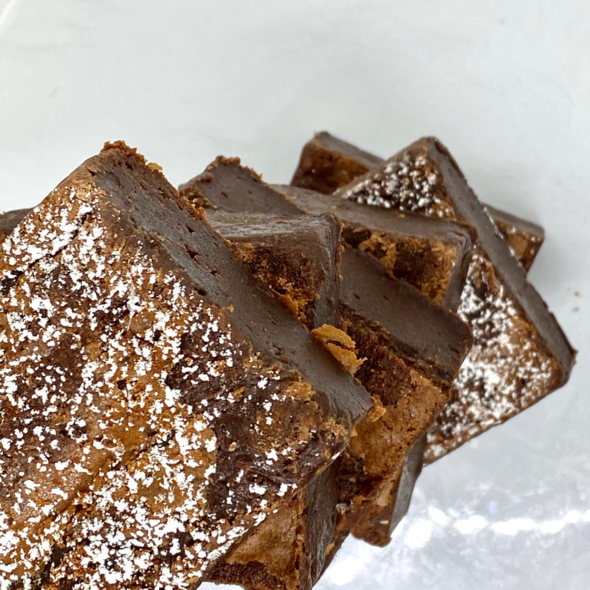 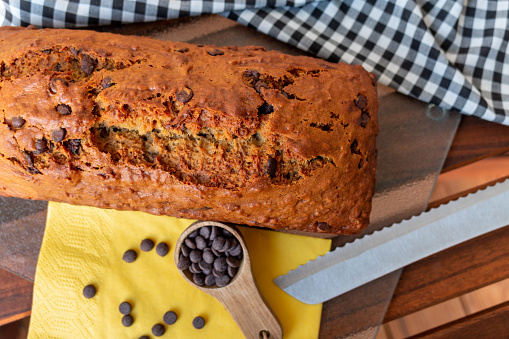