Here at Gunthorp Farms, we specialize in quality meat.  All of our animals are raised on pasture without the use of antibiotics.  We have an on farm USDA inspected processing plant where we harvest, process, and package all of our animals before shipping them out to upscale restaurants and retail locations in Chicago, Indy, & Detroit.

In 1998, a small pig farmer by the name of Greg Gunthorp was selling his pigs into the commodity market for less than his grandfather had during the Great Depression.  It doesn’t take an economist to realize something different needed to be done… fast.  Being as stubborn as Greg is, he said he wasn’t going to be the last Gunthorp to raise pigs.  He knew he could join the rest of the pig industry by building a barn, but his family had raised pigs on pasture for at least 3 generations before him.  He finally found a solution when he made one phone call to the chef at Charlie Trotter’s restaurant in Chicago and was asked to bring them a whole hog the next week.  I guess you could say the rest is history. 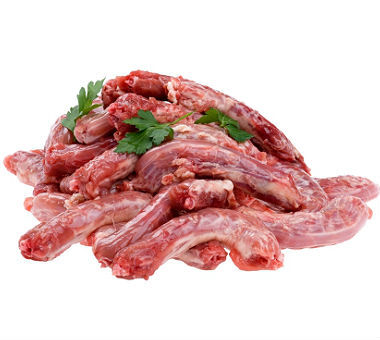 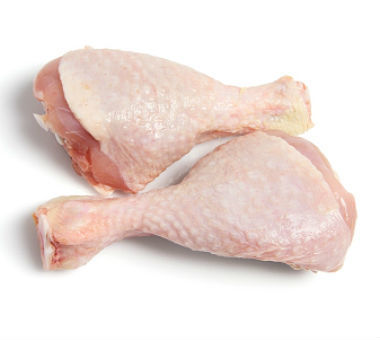 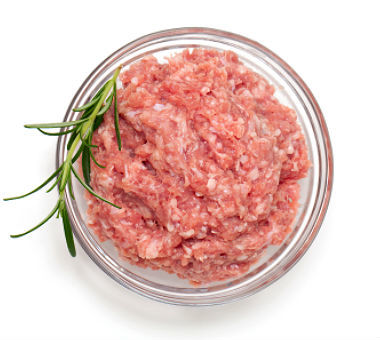